Folksongs accented with lovely artwork. Perfect for printing out and putting in a binder for morning lessons.

This is the Ambleside Online scheduled folksong we are learning for the month of October. I will have the download available for free for the whole month!

For more information on the folksongs visit this site.

Folksongs accented with lovely artwork. Perfect for printing out and putting in a binder for morning lessons.

This is a downloadable PDF product, no physical product will be shipped.

There are no reviews yet.

I have a gift for you!

Portraits and Family Photos by The Crists. All other photos, logos and other images displayed are the property of Celeste Engell. 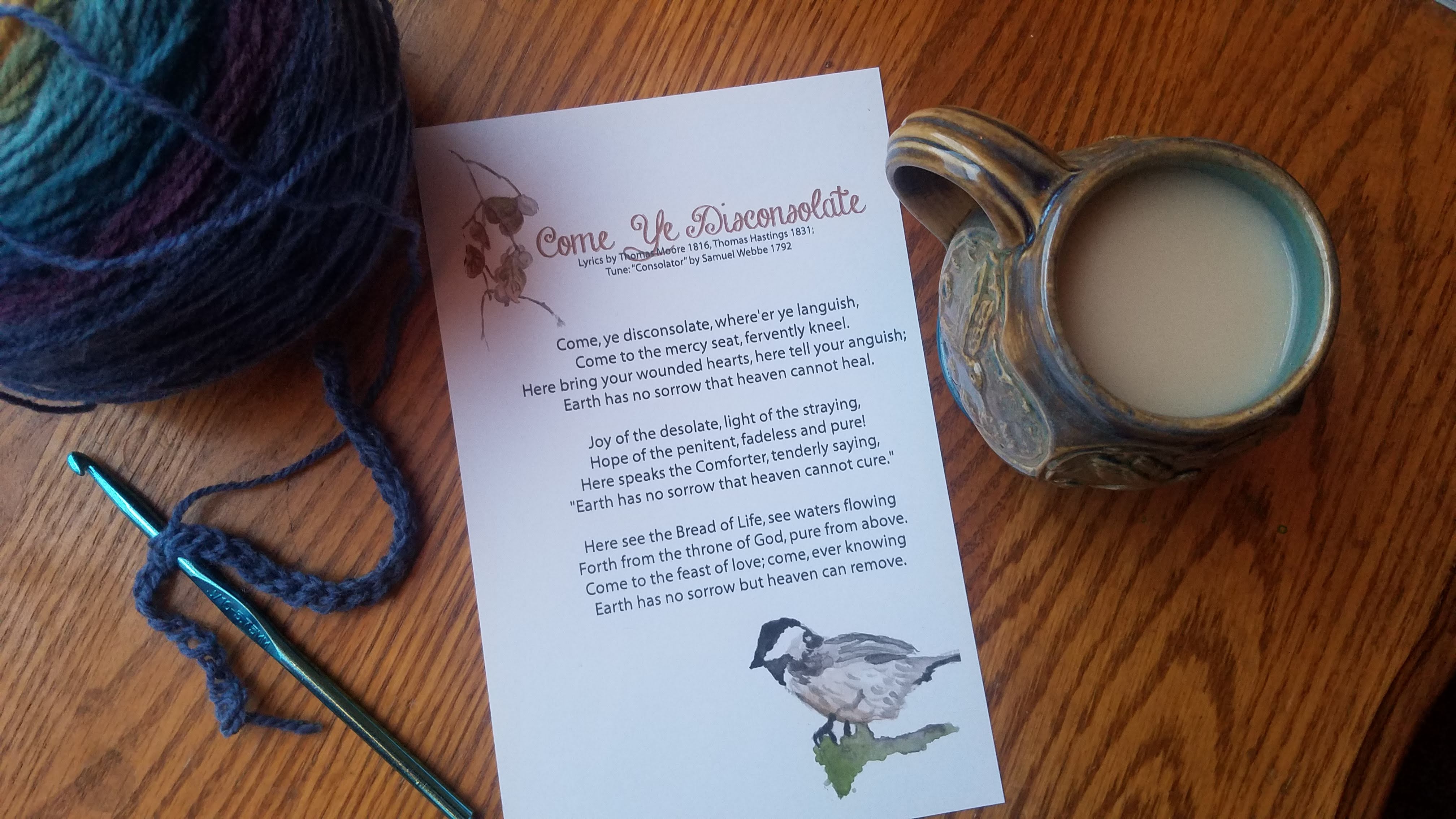 Free Hymn Printables!Receive updates and a free printable every month!