Yesterday I posted a photo of the snow we woke up to in the morning. The reality is we live in cold area. Our little mountain valley is up at 2700 feet elevation and the particular spot our farm is located is a frost pocket. We get late frosts and early frosts every year. Sometimes we have late snow, one year we had a frost every month.
When we first started farming there were a couple other market farmers in our region and they were both growing pretty much everything; from corn to melons to cabbage. So that is what we tried as well. Some of the crops were always a fight for us to get at all, others were hard to get as early as the other farmers. But we sure tried, it was like a competition to see who could bring the first zucchini or cucumber to market. It became discouraging and frustrating to be fighting our climate all the time.
Over the last several years of farming we have learned a lot and have adapted what we do to fit our climate. We have learned which crops are not worth growing at all in our location, which ones are worth giving extra protection to and which ones do especially well for us.
While at first our cooler season seemed like a disadvantage it has turned out that if we work within it, it can actually be an advantage. Greens and lettuce do exceptionally well in our cooler summers. Potatoes don’t mind it a little on the cool side and we can grow beautiful garlic and onions. We now focus on the things that grow really well for us and don’t                                                struggle so much with the others.

We have found that most warm weather summer crops like green beans, cucumbers, squash and zucchini do just fine for us as well but generally don’t come on as early as other areas of the county. We like to grow one hoophouse of zucchini and cucumbers to get them earlier and that seems worthwhile at this point. But other than that we don’t rush to have the earliest crops, that way we can plant a little later and not have to worry as much about the weather. We do use row cover fabric on most crops as a boost for the first couple weeks or until they start blooming. We also grow tomatoes and peppers exclusively in a hoophouse because they do so much better in there. Although this year I am cutting way back on the tomatoes and am growing mostly cherry tomatoes. I have had a hard time getting nice large  tomatoes without splitting.

There are a couple of vegetables that we don’t even grow at all because they like heat too much  and the chance of ripening them at all here is slim. They also take up too much space in a hoophouse to be worth growing in there. The two main ones are corn and melons.
It is actually really fun to learn and adapt to growing within our climate, learning what does well and focusing on that. The reality is that a late snow or late frosts do not hurt us or set us back very much at all, because we have learned to work within our climate.
I would encourage any vegetable farmer just starting out to take into account their climate and make the best of it by doing what works well there. Don’t feel like you have to do what everyone else is doing. Be open minded and adaptable to new ideas and plans. And don’t forget to enjoy the journey along the way.
Previous Post: « Hazelnuts
Next Post: Homemade Popsicles »

I am a young lady married to my true love and living in northeast Washington. I love being a mommy to four small humans. I enjoy creating and designing; a watercolor painting, a healthy bar of soap, a delicious meal, a toy for my little one. I love to read and you will find me reading anything from fiction to Read More…

All the photos, logos and other images displayed are the property of Celeste Engell. 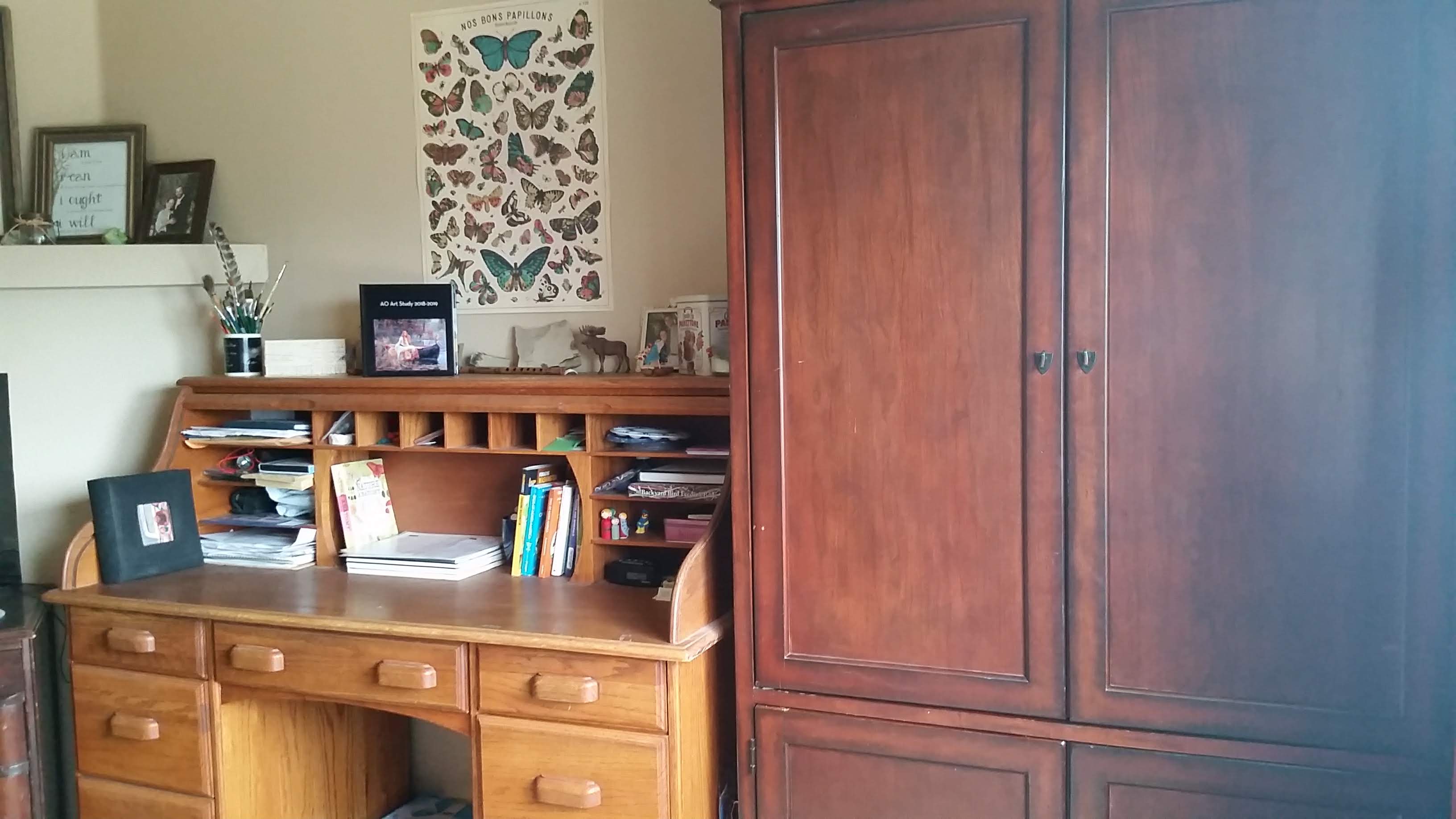